This weekend's Gauntlet show was a blast.  Jamie and I spent almost the whole weekend playing in the SOTCW participation game “Fifty Five Days At Peking”.


I did, however, have time to peruse the bring and buy and I came back with a complete 1980s Swedish Armoured Brigade in 1/300th for just a tenner!  They're rather poorly based for Corps Commander but it's no hardship to rebase for Cold War Commander. Just click to enlarge the pics. 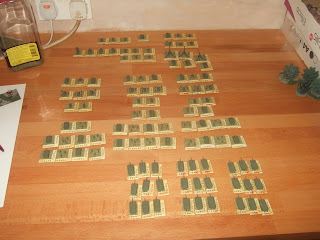 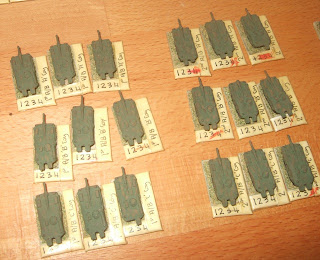 The 155mm howitzers and AT company vehicles: 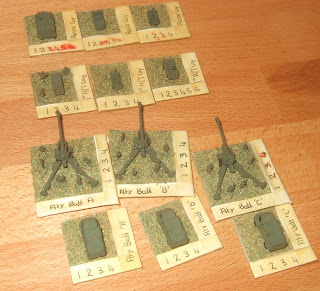 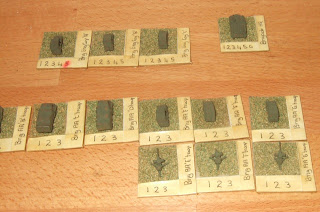 The mechanised infantry components of one of the armoured battalions; the APCs are Pbv302s: 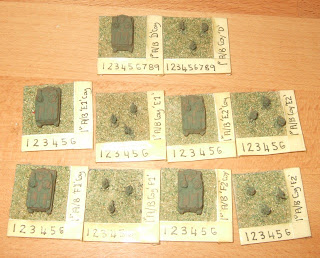 I always wanted to do a Soviet invasion of Scandinavia.  Now it looks within reach.
Posted by Counterpane at 1:22 PM

That was a good buy. Quick wash and drybrush and rebase and they will look spiffing!

Look forward to seeing them in action!

I hadn't thought of washing as well as dry-brushing them but I'll try with and without and see how much difference it makes.

A year or more ago I'd have felt obliged to on the disruptive camo but having seen how little visual impact it has on my Finns I'll give it a miss.