I thought I’d have a go at answering the same questions as the Meeples and Miniatures Podcast guys in their end of year review.   So first up, in traditional ascending order, my top five games of the year…


In fifth place I’ve gone with the ever-present Arc of Fire.  It’s still my go to set of rules for most twentieth century skirmishes and continues to do good service at Crisis Point.  The fact that it’s lost its crown as my favourite system for WW2 skirmishes sees it relegated to fifth place this year. 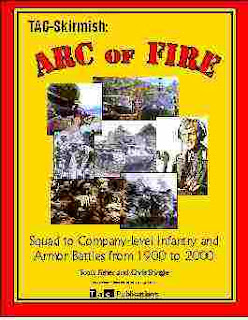 My fourth place game is To The Strongest! This innovative set of fast-play-big-battle rules has got me seriously playing ancients far more than I’ve ever done before. 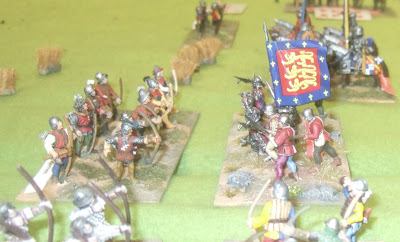 In third place it’s Lion Rampant. A Christmas 2015 arrival, these rules have seen heavy usage on the kitchen table at Stately Counterpane Manor. After an early solo outing with Junior General paper cut-outs, these rules have inspired me to complete not one but four new forces during 2016.  Quick and easy to set up and giving a fun game in a couple of hours, they have been the go-to choice for the occasional weekday evening game with Andy or Jamie. 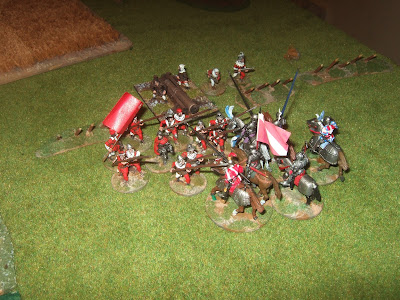 Second place game this year is the Star Wars X-Wing Miniatures Game.  A recent arrival in the Land of Counterpane, it’s rapidly becoming an addiction of wallet-worrying intensity.  OK so I do a bit of X-Wing; I can give it up anytime. 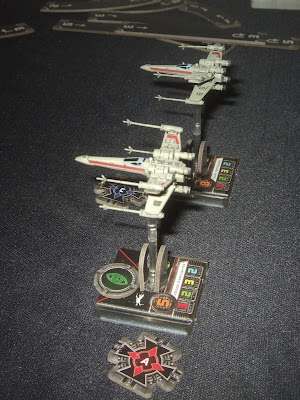 And top of the pile for me this year?  Yes, just like several of the Meeples guys, it’s Chain of Command. These rules give the best representation of small unit combat in WW2 that I’ve yet encountered.  By focussing very clearly on the command of a single infantry platoon these rules do a splendid job of capturing the doctrinal differences between the main participants in the war.  They’re also great fun to play. 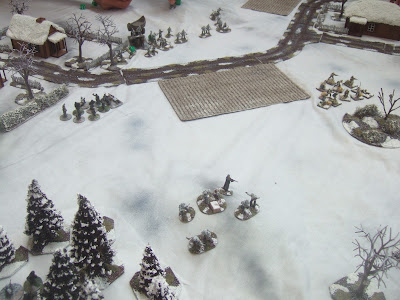 Honourable mentions go to Pulp Alley and Sharp Practice 2; both great games but neither getting played enough to make it into my top 5 this year.


Next up on the Meeples schedule was worst game of the year.  No doubt for me on this one.  The first day of CP6 at Broughton; wrong force, wrong scenario, worst dice rolling.  Nothing more to see here.  Move on.


Best wargaming purchase of the year?  We have to go back to Vapnartak in February.  Having decided that I wanted to do Arthurian era Gaul, finding a bunch of reasonably priced and passably painted Arthurian types made all the difference to getting the Bacaudae project to a gamable state during 2016.

So what are my wargaming resolutions for 2017?  I want to continue reducing the size of the lead-pile in all categories.  The arrival of twelve Pulp Miniatures at Christmas has put me behind the curve on 28mm figures but otherwise I’m OK at present.


The other thing that needs progressing is the Pavis project.  One of my large storage boaxes has been gradually accumulating the materials I need to build a 3’x3’ ruined city gaming area for Song of Blades and Heroes.
Posted by Counterpane at 3:30 PM

I had Whole Lotta Love from Top of the Pops playing in my head when I read this :-)
Cheers
Richard P