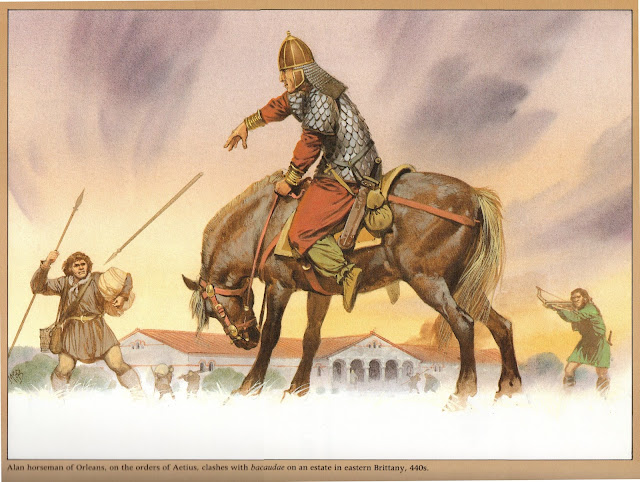 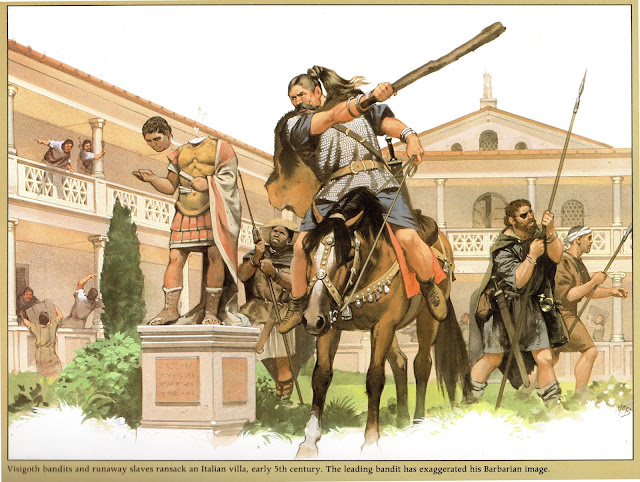 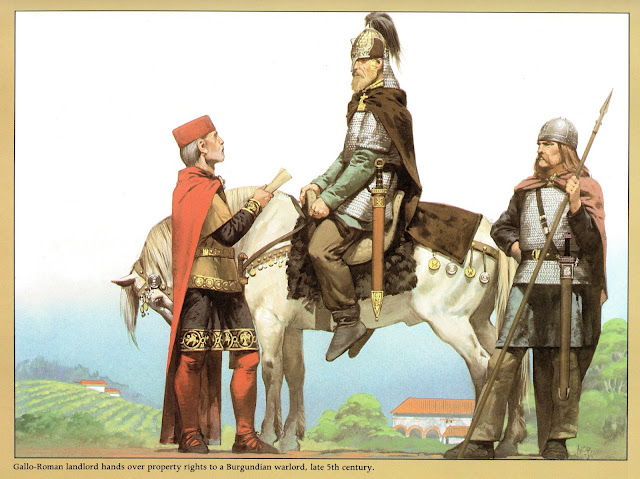 Pics to follow roundabout New Years Eve!
Posted by Counterpane at 10:46 AM 2 comments:

I took advantage of a spare few minutes and a clear kitchen table this morning to photograph a few models I've recently finished.

First up, I've knocked up a bit of the Anti-Fascist Protection Rampart (Berlin Wall to you mate) for a game that's planned for Tuesday.

It's a very simple construction - strips of 50mm high foamcore hot-glued to bases made from an old wooden Venetian blind.  If I was building the wall for a public display game I'd have made more effort to capture the curved top that appeared on most sections of the Wall.  As it is I don't suppose it'll be used more than once or twice.

I painted the wall sections with cheap grey artist's acrylic and suggested the sectional construction of the Wall by applying vertical strokes with a slightly paler shades with a large, chisel shaped brush.

My talented daughter Emilia is doing graffiti art as part of her GCSE course so she stepped in with the more artistic details.

In the pic above, one of the panels has been breached by a shaped charge. More on this in a future post!

Finished, for now, is my Andreivian gun emplacement.

Having done a bit of on-line searching, I found that the metal gun's a Britains anti-aircraft gun.  They stopped making them in about the year I was born so, like me, this one's an antique.  I've decided not to paint it.  I may build an alternative (smaller) gun to go here before next April's Crisis Point.

Moving on from 20mm to 28mm, I've made progress on some Arthurians for one of the Christmas games.

And finally, there's the Roman watchtower. We've seen it here previously but now I've painted and dry-brushed the woodwork. 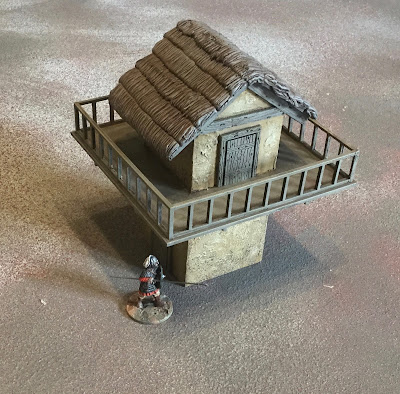 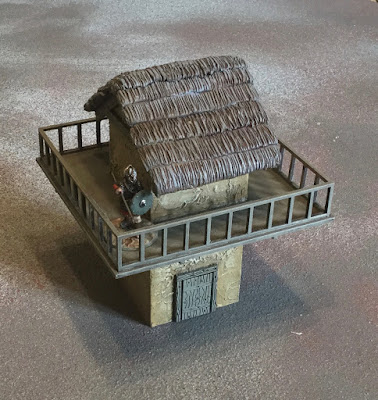 Posted by Counterpane at 3:11 AM 6 comments: 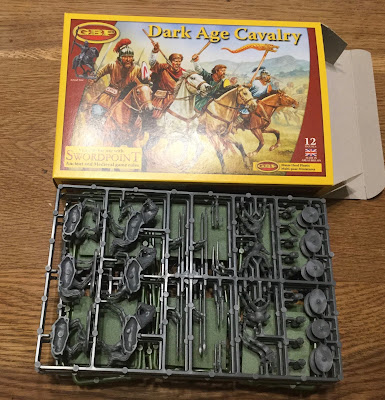 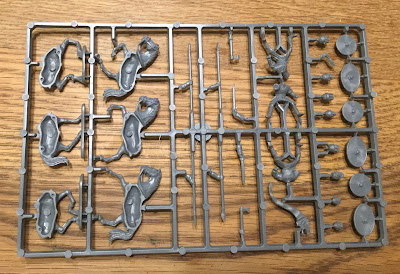 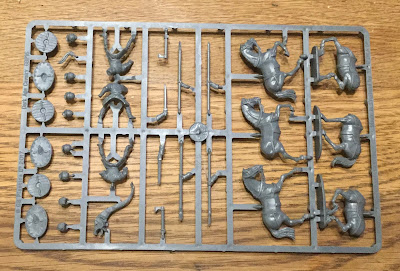 Posted by Counterpane at 4:14 AM 2 comments: 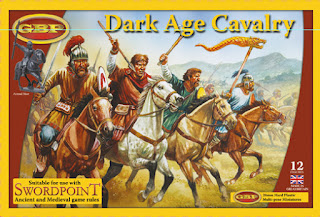 I shall be combining them with shields and heads left over from the Late Roman Infantry set to produce Arthurian era cavalry.
Posted by Counterpane at 7:09 AM 3 comments: 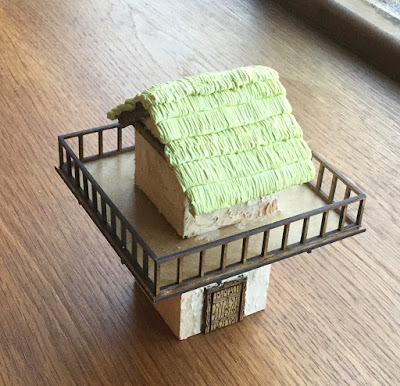 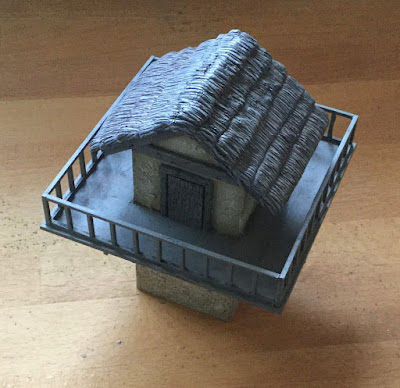 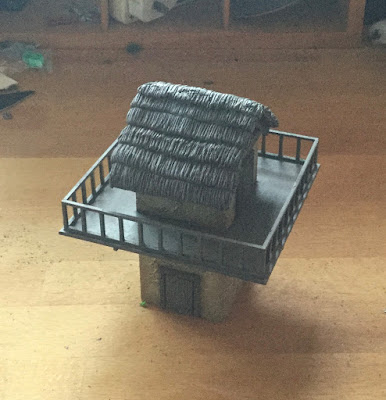 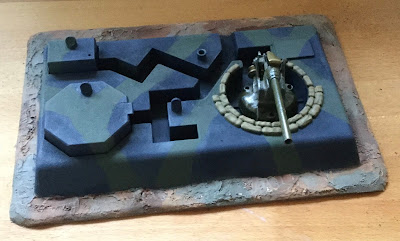 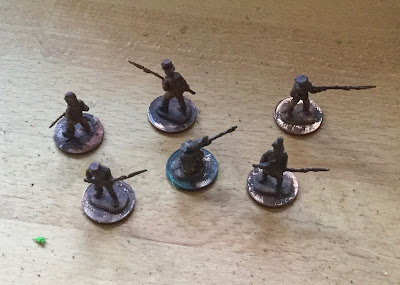 Posted by Counterpane at 6:40 AM 4 comments: 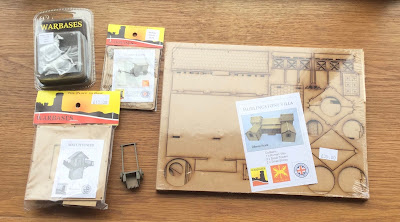 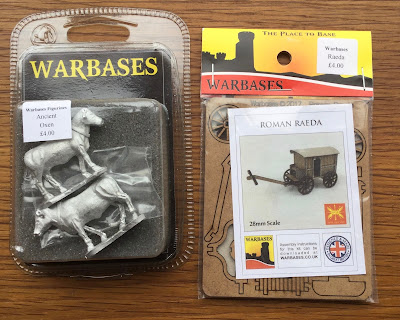 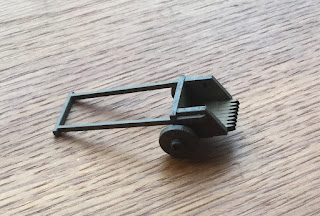 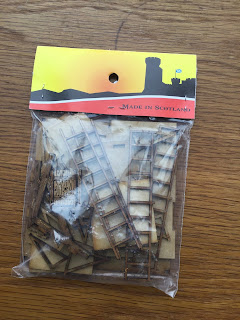 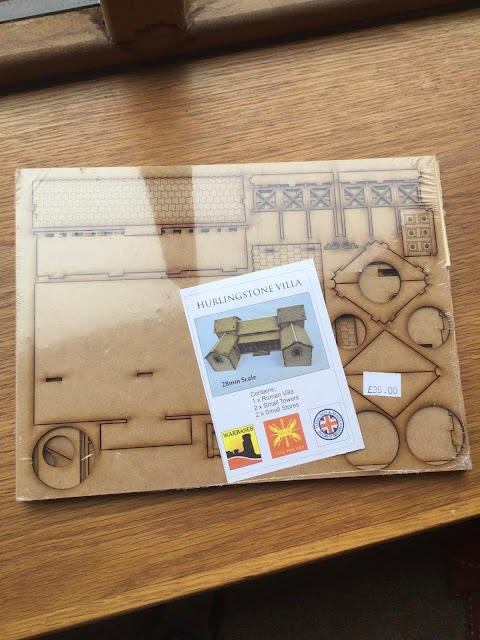 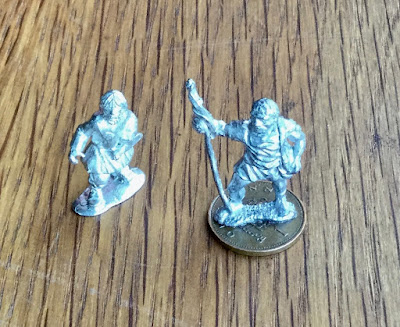 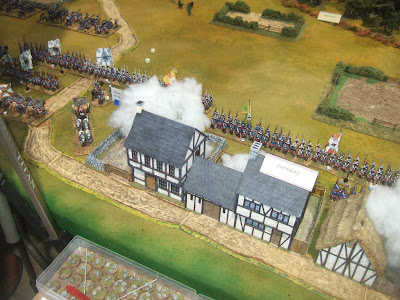 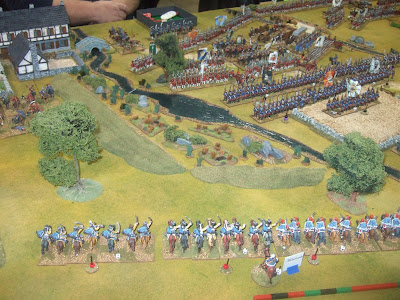 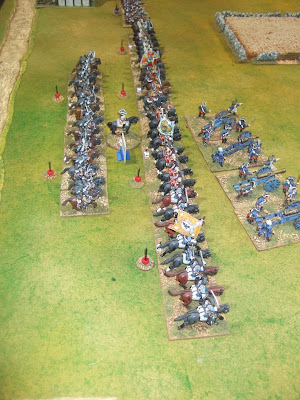 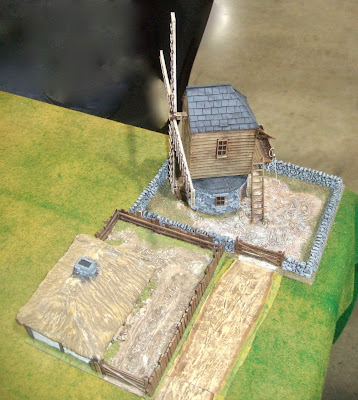 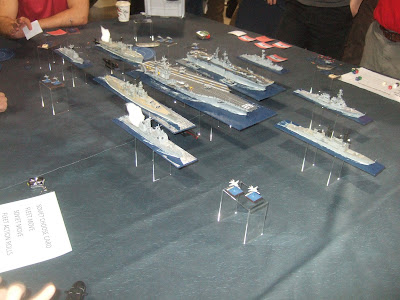 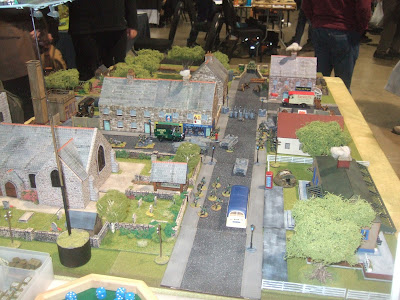 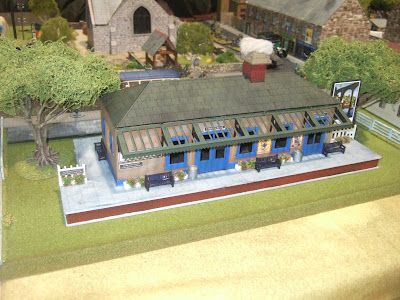 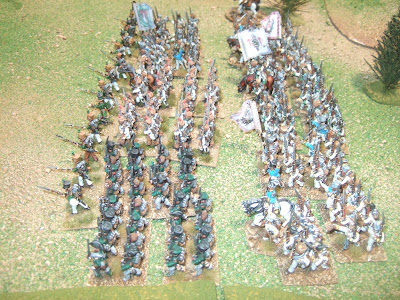 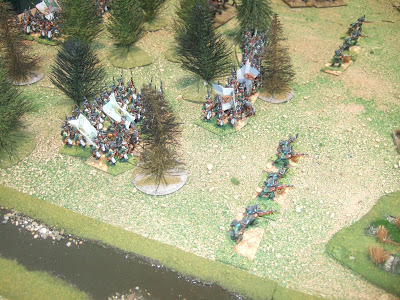 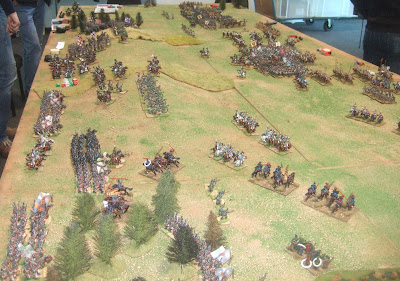 Posted by Counterpane at 2:12 PM 4 comments: