A completed Soviet army at last!

After starting to buy bits of 1/300th scale Soviet armour in about 1979, I've finally completed my collection. Completed, that is, in the sense that I have no more to paint. Trouble is, it's Fiasco in Leeds tomorrow - I might just to have to go and buy some more!
Click on the pics to enlarge.
Here's the whole force:

ATGWs old and new - BRDM3s on left and "suitcase Saggers" on the right. 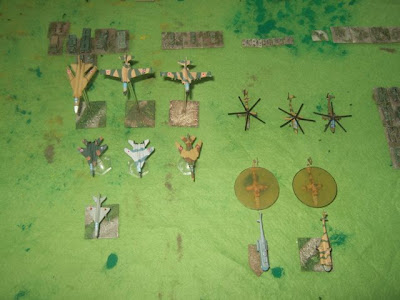 The engineers - engineer platoon in truck, TMM truck-launched bridge, MTU-20, GMZ mainelayer, and an unidentified engineer vehicle. The HQ has another GMZ and a TMS-61 decontamination vehicle. 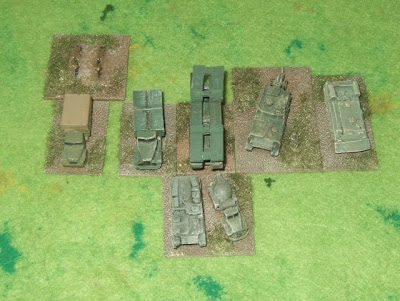 Motor Rifle battalions - left to right two battalions BMP-1, one of BMP-2, two of BTR-70s. Clearly I need to rebase my infantry consistently.

The artillery and the SAMs. 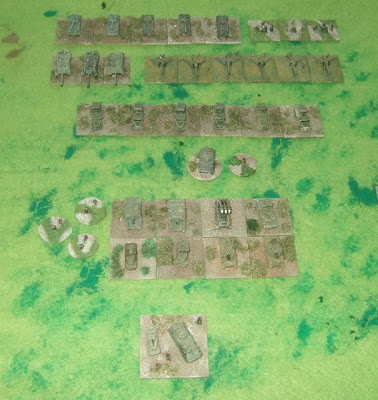 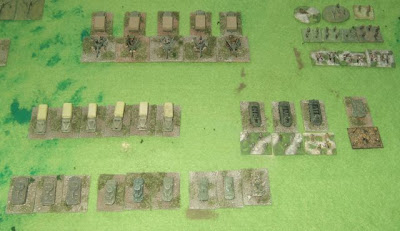 And finally, a close-up of the CO unit: 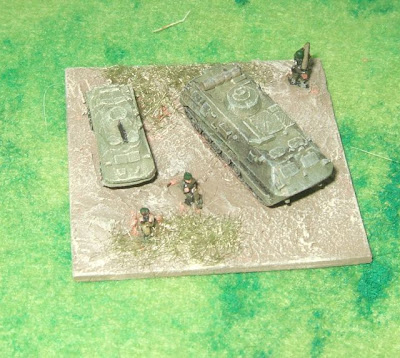 Posted by Counterpane at 8:54 AM 2 comments:

Email ThisBlogThis!Share to TwitterShare to FacebookShare to Pinterest
Labels: CWC

I did a bit of research as to what was appropriate for a late 1960s Soviet force. This Cold War Commander org is based on Ian Shaw’s Leopard lists (available in the files area of the TO&Es Yahoogroup).

APCs may be BTR152 or BTR50 or BTR60P or BTR60PA. My current assumption is that all APCs in the regiment should be of the same type.

The Divisional Heavy Tank / Assault Gun Battalion is included as a possible attachment (and because it’s fun to have some fancy kit to play with). “Tanks” could be T-10 or T-10M heavies or IT-122 or IT-130 self-propelled guns.

The CO stand should probably be modelled with a BTR-50PU or a BTR-60PU, accompanied by a BRDM-1. HQs may have the command version of the appropriate APC type. ZPU-2 AA guns and/or radio trucks are suitable additions to any command stand.

Posted by Counterpane at 12:41 AM No comments: 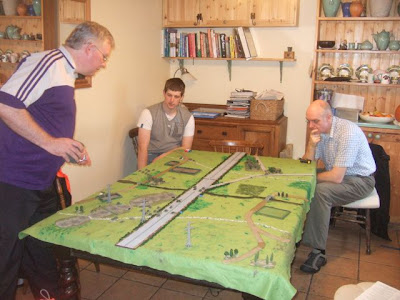 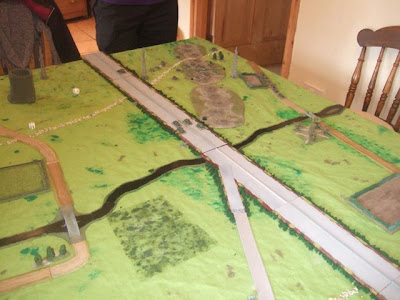 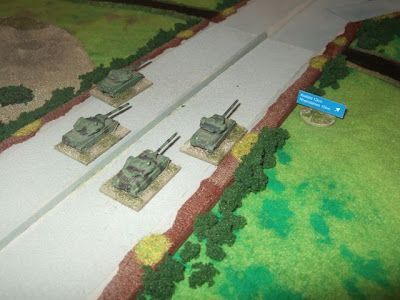 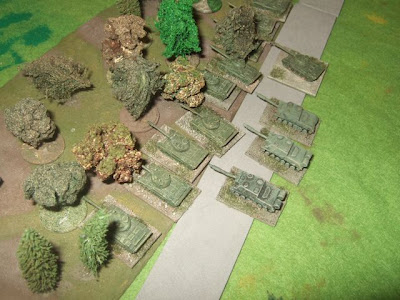 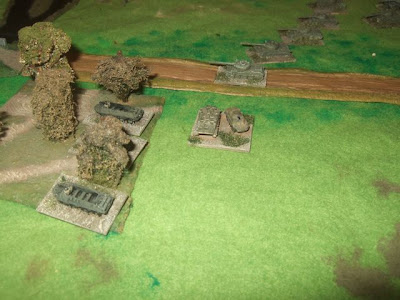 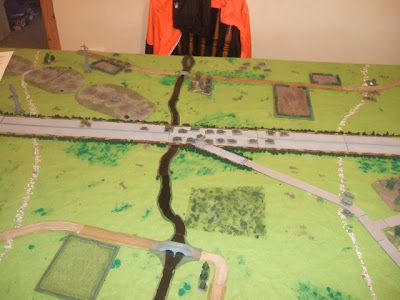 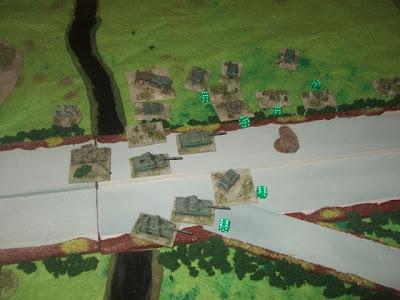 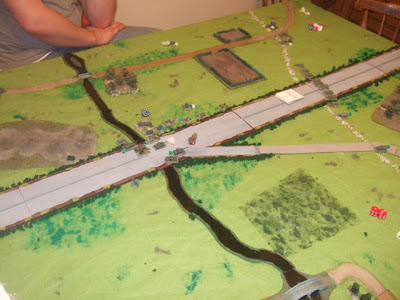 Posted by Counterpane at 1:38 PM 2 comments:

The Land of Counterpane is Back

For a long time The Land of Counterpane was my wargaming website. I stopped maintaining it when I moved house away from an area with cable broadband to one where I had to put up with a painfully slow mobile telephone connection.
I'm still here but I've decided that Blogspot is OK with this connection. I'm going to use this blog as a way of recording my general wargaming activity. I'll also be maintaining the SOTCW Events blog and Andreivian Tales for reports of gaming in my fictional Black Sea republic.
The title, by the way, comes from a poem by early wargamer Robert Louis Stephenson.
Posted by Counterpane at 1:34 PM No comments: