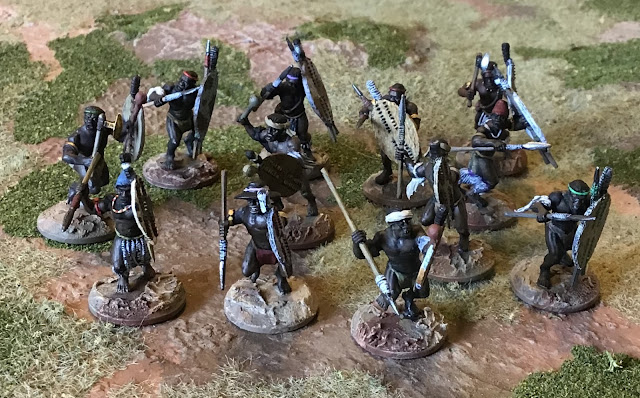 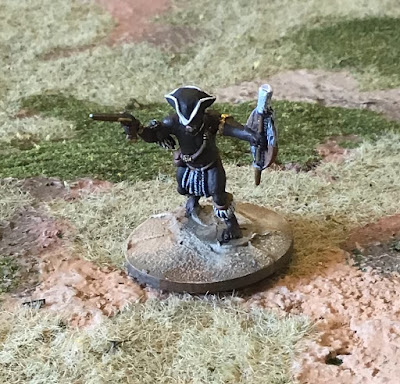 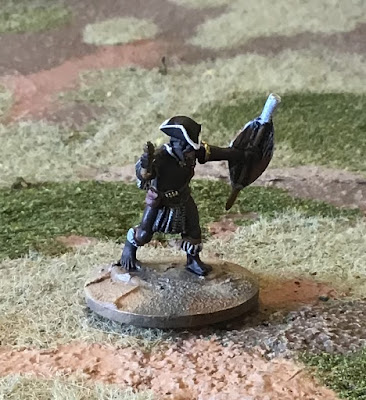 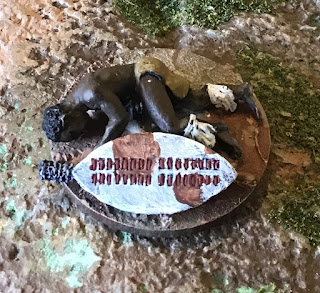 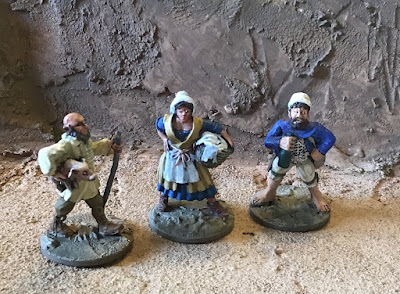 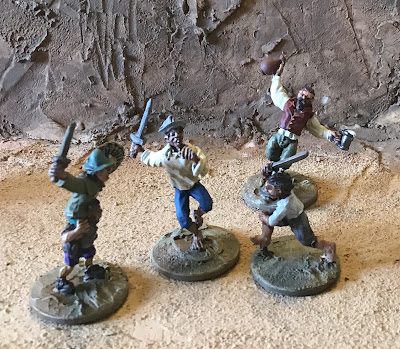 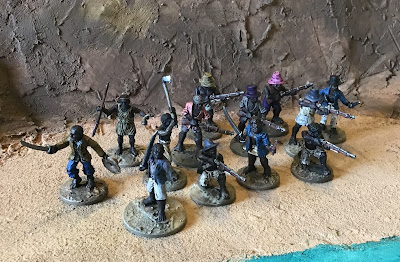 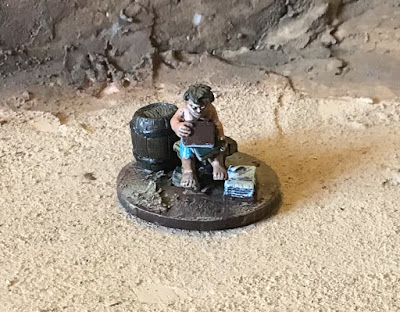 Excellent!!! Great work on this project. Looking forward to the game, whenever it will be.

Thanks Richard. I'm considering it as next year's Crisis Point but it'll depend on how many people will be prepared to contribute forces. I personally plan to do a minimum of three.

Happy to do extra forces if needed 👍