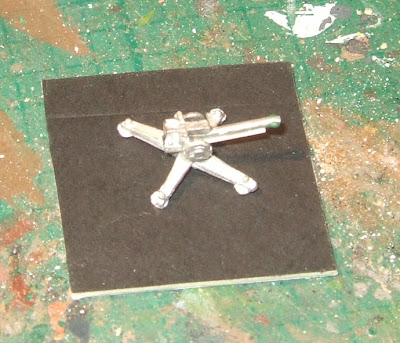 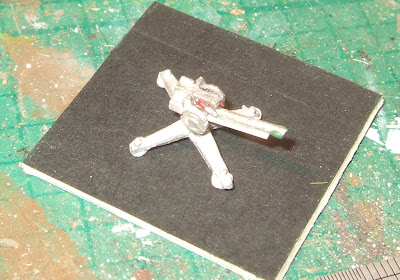 * At least Bruce Rea-Taylor's By Air and Sea suggests that I need them but I've recently come across a website that suggests they were withdrawn during the 1960s; hey ho!
Posted by Counterpane at 2:35 PM

They look fantastic, Great Work. Look forward to seeing them all complete.