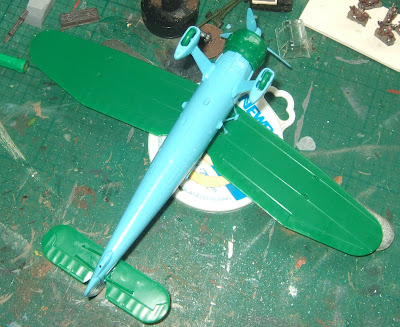 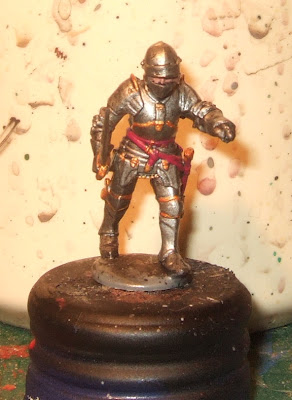 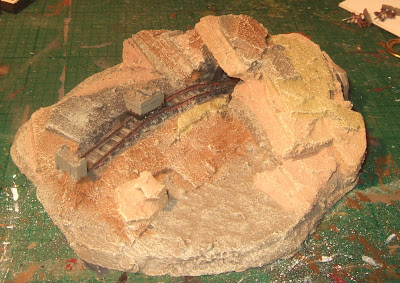 Loving the Gold Mine model. Look forward to seeing the modifications you have planned for the Henschel.

I've now finished the man-at-arms. I thought I'd try some silver highlights on the armour. I'm quite pleased with the effect but the problem is he now looks noticeably better than my other plate-armoured figures so I may have to highlight all of them!