And so, with the arrival of September, we reach the end of another wargaming year.  My painting diary for the year from September 2013 shows that I've reduced the size of the lead pile in all but one category:

The focus has been quite different last previous year when the emphasis was on 20mm models, and the year before, when my 6mm lead pile was being finished off.  This time the attractions of Pulp Alley and Song of Blades and Heroes have pushed me to complete far more 28mm figures than I would otherwise have painted.

This year I also set myself some targets: 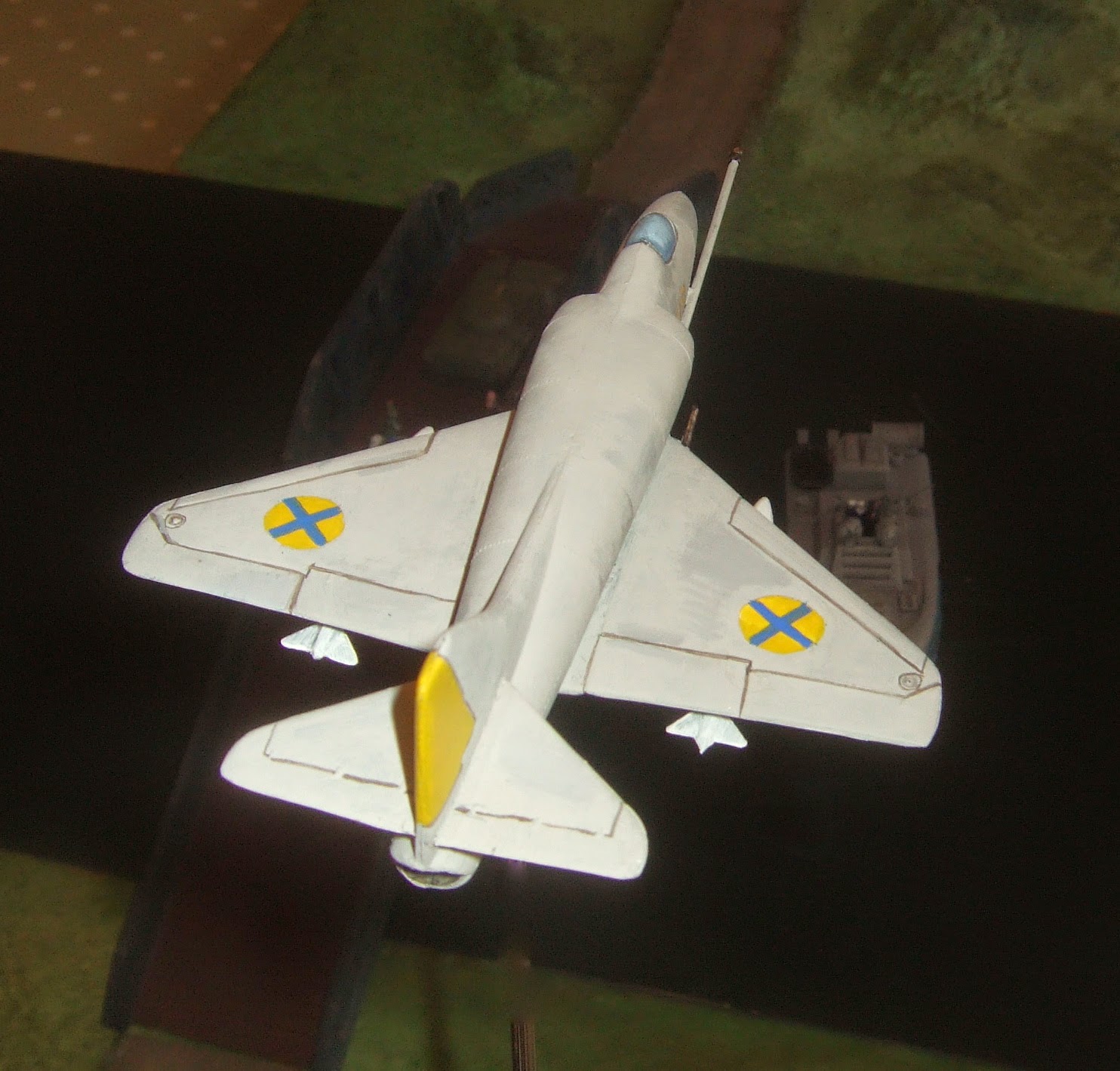 All in all I'm pretty pleased with the progress made.  Several bits of the collection that were incoherent mixes of figures are now properly constituted armies (or leagues, or warbands).

Posted by Counterpane at 2:30 PM

A good year by the sound of it. Crisis Point III was a great weekend and I am busy building more and more buildings for 2015! I need to set out some goals for 2015 as I really want to get started on my Pulp stuff and I need to finish off my 6mm Czechs and Soviet Airborne.
Cheers
Richard P